Down on the Plains 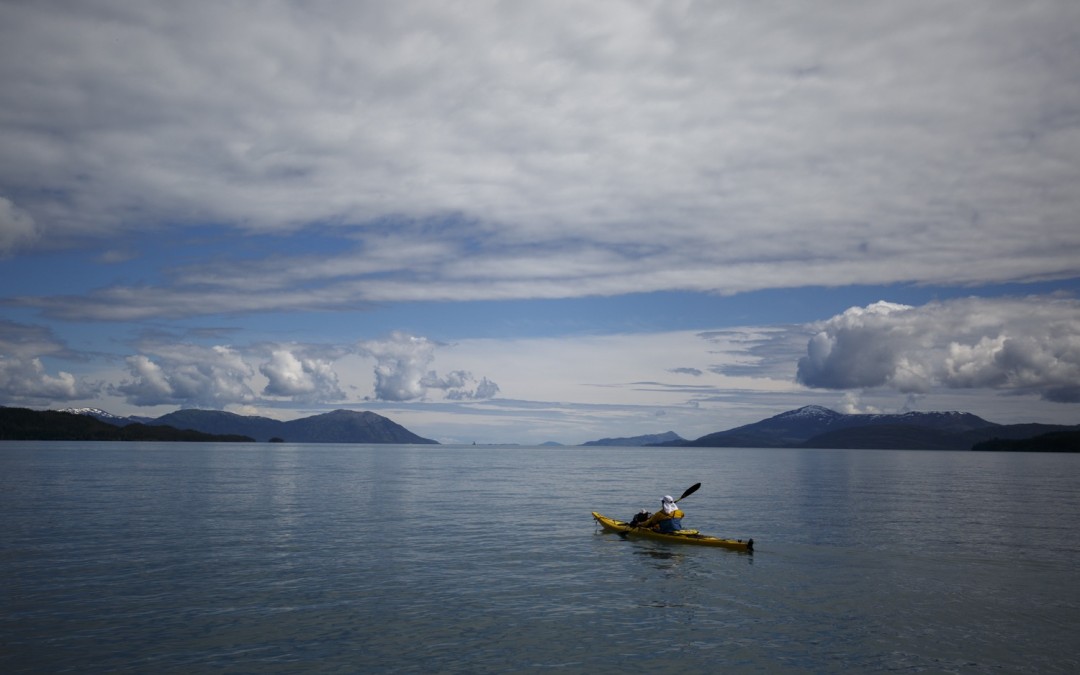 By : Pyro as reported for Sleepmonsters

The race has settled down, and everyone is back more-or-less in the fold. Many sighs of relief are being breathed, from racers, organisation and media alike.

After a number of hurried evacuations and bus trips, only SORB, Orion and Cameltoes missed the whitewater rafting. They were bussed up to a campground up Palmer Creek, outside of Hope, to see their bikes for the first time since they boxed them up at McKinley Lodge five days ago.

After the exit of the whitewater rafting, the rest of the teams hiked up over a short ridge, rising steeply from. The wind hand picked on the tops, and a number of them came down shivering, though Abby Perkiss from Goals got more she than bargained for when her team kicked up a wasps nest and she took the brunt of the retaliation. Once they’d picked up their bikes from Palmer Creek, at a tiny little campground high on the valley, the ride down into the next checkpoints in the old town of Hope itself would have been little chance to warm up. The almost continuous downhill gradient and good gravel surface led to some absolutely flying speeds.

There was at least one surprise added to a bike box. Garret Bean from Tecnu discovered a mouse in his box, which seemed to have been there a while and had been chewing up the padding and nibbling on the food bags. He left the little invader hiding in a corner while he assembled his bike, then shooed it out and went on the hunt for spare food from his teammates.

Down in Hope town itself, Goals ARA managed to get in as the last paying customers at the Seaview Cafe, which was one of their two checkpoints in the old town itself. The library was the other one, but the Seaview Cafe and it’s adjoining bar were probably a better chance for hungry, cold racers. The team managed to get into the cafe just before they closed at 9pm, and were delighted to get not only a hot meal, but also a few items to take away as well.

From the end of Resurrection trail, the teams picked up kayaks for another 32 mile paddle across Kenai lake, the last ‘fully scripted’ stage of the event. The lake is a beautiful shade of blue, and for the first time in a few days, the sun is out and the teams are having to slap on the sunscreen instead of just the extra layers. Still, the wind can pick up quite badly in the z-shaped lake valley, and the conditions can get fairly wild. From the end of the lake, just outside of Seward, the teams are routed onto one of the 5 possible options; one trek, three bike stages and a packraft, with a possible extra coasteering section if any team looks like completing all of the other five, though that’s unlikely.

As far as rankings go, we know Tecnu are leading. We believe Yogaslackers and Equilibre are second and third. We know that teams finishing as three-man will still be ranked, but will rank below any managing to finish as full 4-man. The race tracker has been updated to flag teams who made it to TA2/3 at Whittier, as that represents the ‘full course’, and teams that took the bailout option which reflects the short course. The Personal Adventure Challenge teams will be ranked together as they’ve done everything they’ve done together, which sets them pretty well in the mix of the main race teams. They’ve certainly pushed themselves to, and in a few cases beyond their own limits.

For further Expedition AK inside scoop, check out daily updates from Pyro, a valuable member of the ExpeditionAK press and an especially adventurous writer, on Sleepmonsters.